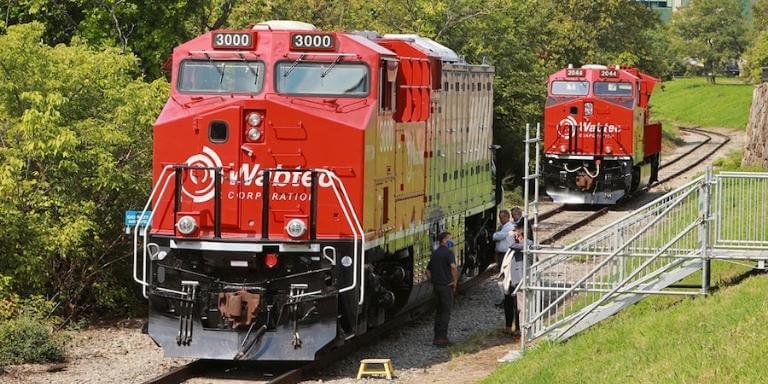 Mining company Rio Tinto wants to introduce battery-powered trains that are charged with solar energy. The company says that a move in such a direction can cut harmful emissions to half the current value, especially in WA’s Pilbara.

Currently, Rio Tinto is proposing trials on its trains after which they plan to convert their entire fleet of around 220 trains to solar-powered. In this trial, four different locomotives manufactured in the USA will be tested out for running through the dry and vast Pilbara. In an attempt to go for a sustainable option and to save compounded costs in the future, Rio Tinto wants this move to bolster the company’s expected carbon emission targets.

Managing Director of Port, Rail, and Core Services, Richard Cohen mentioned that the trials are of utmost importance and will help the company with its targets in years to come. By the year 2030, Rio Tinto aims to remove any diesel locomotives from its arsenal. The company’s iron mining setup in the Pilbara contributes to a large chunk of harmful carbon emissions every year. A switch from diesel to solar would mean that this number gets slashed by 30%.

Saving the environment one step at a time

Rio Tinto is in the process of building a massive renewable source near its operations in the Pilbara. If the project goes well, the next step is to add the system to trains and logistics. “50% reduction in emissions is the dream”.

Although the electric-powered trains won’t be as powerful as their diesel counterparts, the four trains under trial would be a good place to begin to understand the future possibilities and challenges.

Dry and massive Pilbara is an ideal spot for a solar-powered setup. WA receives plenty of sunlight and using this natural advantage can prove to be a boon for Rio Tinto as well as Australia’s heavy industry.

Solar-powered vehicles and solutions, in general, are winning the battles against hydrogen-based batteries as of now. Experts suggest that a solar alternative can pave the way for rapid future development. Going solar is also getting more and more affordable as time goes on.