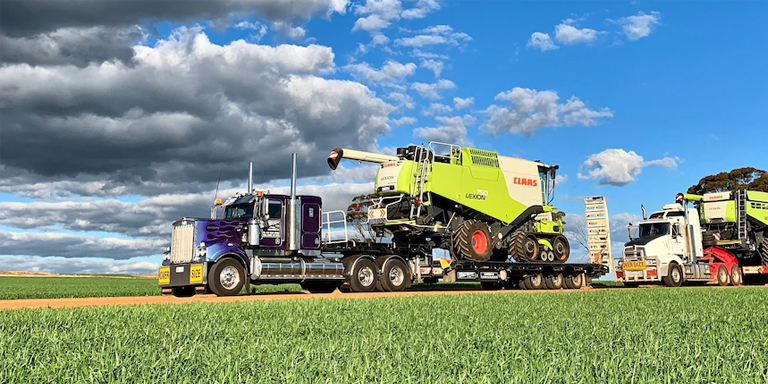 The western state of Australia is witnessing a shift in the demands of truck drivers as the floods have raised wages and provided more places to relocate to.

Apart from the floods, there are reasons such as labour shortages due to lockdowns and quarantines that are also nudging up the wages for truckies. Surging fuel prices are also deemed to be another reason for this. Logistics business owners are surprised by this too – due to these factors, many truckies are seen moving into the lower Great Southern.

Truckies are looking for a change in environment and they can get it here easily at the same compensation that they were experiencing in other flood-hit states as well as mining states. The mining industry is also witnessing a decline as grain harvest has trumped the former in terms of truckies’ preference.

West Australia’s grain farmers have produced 23.1 million tons this summer. Compared to the previous harvest, this is a whopping 50% increase. There is, in fact, a surplus of these grains in West Australia and truckies have a job safety lock until next summer.

Truckies would much rather prefer to be out here than get tied up at a mine site or in a big city such as Perth. The industry has always faced a shortage in labour, of sorts. Also, in such cases, the pressure on the remaining drivers increases. Increasing wages are, of course, a motivation, but it also has a breaking limit.

What Motivates Truck Drivers in Australia

The shortage of truck drivers in Australia is a national issue and needs to be addressed as soon as possible. The first step in achieving that is of course, finding the root of the problem. Experts suggest that bad working environments and toxic work culture are some of the major factors. The industry is not attractive.

Truck drivers in Australia are looking for a balance of work and personal life much like everyone else. Here in the Great Southern, it is possible and they get higher wages as well due to the reasons aforementioned. It is a win-win for drivers to work here.