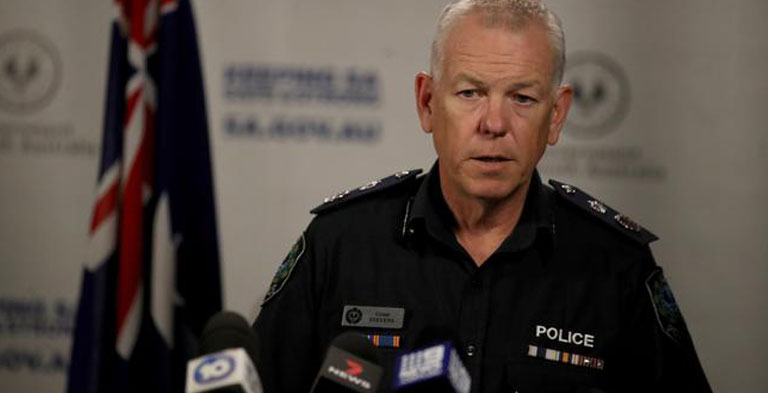 As restrictions in South Australia were eased, hospitality venues are bracing for a busy weekend. They are allowing twice as many people to be seated in restaurants, bars, and pubs.
South Australia’s top police officer, Police Commissioner Grant Stevens, managed health advice to improve the place in venues to one individual per two square metres, to help the state’s economy through the Christmas trading time.
South Australia records seven days of zero cases of locally acquired COVID-19, so the easing of restrictions come.
South Australia has now reached one week after the COVID-19 case from the Parafield cluster was last recorded.
Despite lessened restrictions, Commissioner Grant Stevens asked South Australia’s citizens to be careful and remain obedient with the adoption of QR codes in hospitality venues to assist with contact tracing.
He said, “We are not saying we are totally safe, on the safe area to go ahead, but it is about finding that balance.”
“The current time of the year, the economic implications, our current performance with the Parafield cluster, the impact on employment, and the new standards we have in site to improve contact tracing, I have decided that we will recommend a one person per two-square-metre rule for hospitality, especially,” said Commissioner Grant Stevens.
Earlier the restriction was of one person per four square metre which has been eased to one person per two square metres.
These changes were not planned to happen until the mid of December.
However, hundreds of restaurant, cafe, and bar owners rallied in South Australia on Thursday asking for the easing of restrictions.
All businesses are asked to adopt the state’s QR code system to assist contact tracers in the event of a breakout.
South Australia started its hard lockdown just over two weeks ago due to concerns over a pizza shop worker related to the Parafield cluster who tested positive to COVID-19 contracted the virus.