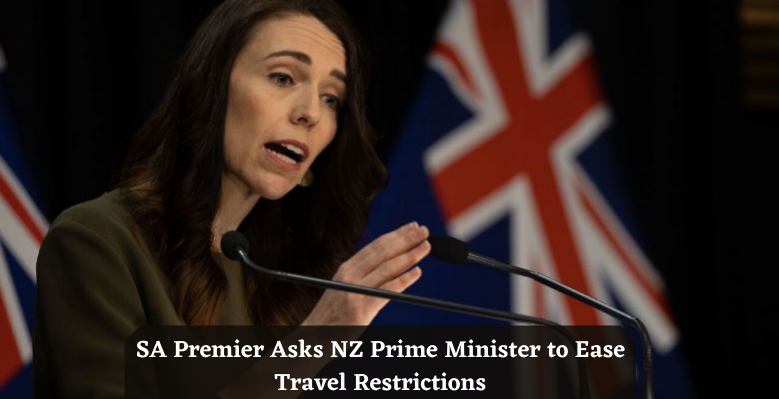 The Premier of South Australia is demanding mutual quarantine waivers for SA travellers moving to New Zealand, saying that such a change will help both jurisdictions “significantly.”
Steven Marshall wrote to Prime Minister Jacinda Arden of New Zealand demanding that South Australians be allowed to fly immediately to New Zealand without quarantine on arrival.
It comes after SA abruptly relaxed the necessary quarantine conditions for travellers from New Zealand yesterday, enabling direct flights to resume as part of a travel bubble in Trans-Tasman. Despite the absence of incoming transport barriers, it would also be important to separate those attempting to transport from SA to New Zealand. Mr Marshall said he wished that travellers in both jurisdictions could remove quarantine conditions.
We face no challenge whatsoever to New Zealand, so I put it in writing to PM Jacinda Ardern, telling her to reciprocate, he said. If authorized, SA could become Australia’s only jurisdiction to be removed from existing constraints on the trans-Tasman bubble.
In NSW, there are still instances of community transmission, there are not in SA, so I have put out the case for SA having distinct agreements with other areas of the world, said Mr Marshall.
We hope she looks at the letter, considers the facts, and moves to an agreement where the 14-day quarantine does not have to be done by citizens. We are very excited to see direct flights between New Zealand and South Australia stand up ASAP.
After giving his “warmest congratulations” on the recent election victory of Ms Ardern, Mr Marshall wrote that he had been told by Air New Zealand that the airline could reinstate its Auckland to Adelaide route “within a matter of weeks” if quarantine conditions were to be raised.
Mr Marshall wrote in the letter to Ms Ardern, I would welcome and fully endorse agreements between our jurisdictions that would further free up travel between us while removing high-risk persons.
I would be very grateful for your consideration of the prospect of reciprocally removing New Zealand’s quarantine conditions for travellers returning to or visiting New Zealand from South Australia who has been in South Australia for the previous 14 days.
I have complete faith that such a lifting of quarantine conditions will not pose a danger to the continued progress of New Zealand in holding COVID-19 at bay.
Mr Marshall said that the SA health authorities were “happy to collaborate with the Ministry of Health of New Zealand” should such an application be granted. The office of Ms Ardern has been contacted for comment.