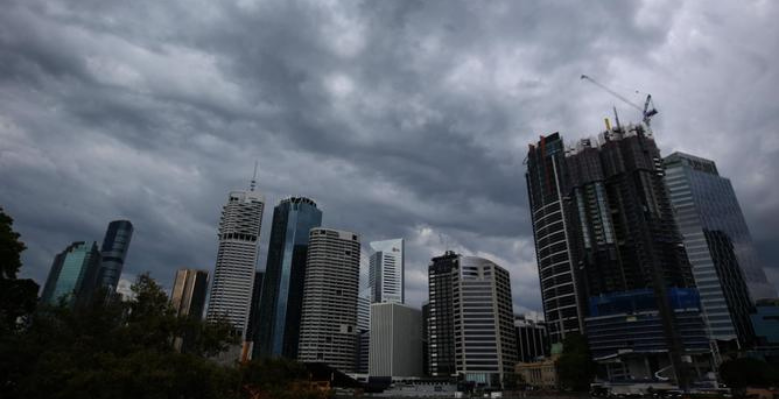 Australians are preparing to stay indoors on this New Year’s Eve rather than heading out. Cloudy and grey weather conditions are expected on January 1.
According to a senior meteorologist at the weather bureau, conditions for cities along the east coast, including Brisbane, Melbourne, and Sydney, will be cloudy.
Senior meteorologist Jonathan How said on Thursday, “If you are staying indoors on New Year’s Eve, then it would not be such a bad thing because it will be quite cloudy weather for many Australian cities.”
He said Rain and storms were expected for much of the country’s north. The only cloud-free parts of the country will be Central and West Australia.
The nation’s capital Canberra will be cloudy, yet it will be mostly dry. And in Brisbane, there is the chance of showers until the stroke of midnight. At the same time, the Sydney showers are expected to clear before the fireworks.
In Melbourne, there would be cloudy and humid weather conditions as they celebrate the end of 2020.
Mr. How said, “For New Year’s Day, things are looking very interesting. We are going to see the chance of afternoon storms or showers and increasing humidity.”
Hobart’s first day of 2021 will be cloudy, and the conditions would be cool.
While Adelaide seems to be “quite nice” with mild weather, Perth will have clear conditions with a hot first day of the new year expected.
But in Darwin, there will be storms and showers on Thursday and into Friday.
Unfortunately, Mr. How said “the grey skies are expected to worst for the initial few days of 2021 across the east coast, with thunderstorms predicted across NSW, Queensland, Victoria, and the ACT. “
In Western, Australia temperatures are expected to soar for the first few days of January, with highs in the low to mid-40C range.