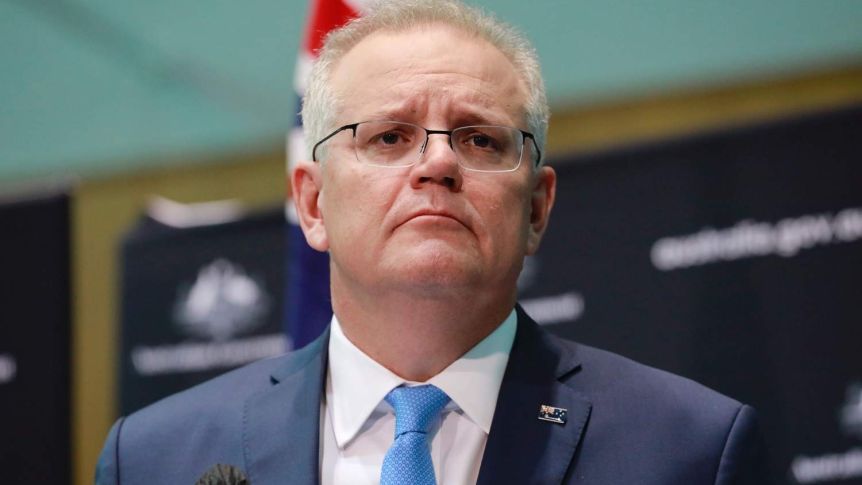 Prime Minister Scott Morrison has praised the Victorian and NSW governments for their response to the COVID-19 outbreaks.
He said, “I understand the difficulties due to the border closure, and respects the states’ powers to impose restrictions.”
PM was speaking from Parliament House in Canberra. PM Morrison said the “hotspot” model being adopted by most states when determining when to seal borders due to coronavirus outbreaks was going well.
“The world is dealing with COVID-19 pandemic, that has not improved. However, it does not change who we are, remember we are Australians,” he said.
“Those changes have been set in a spot over public health officials for reasons of public safety and health, and their purpose is, keep Australians safe rather than dividing Australians,” he said.
PM said, “the people of a particular state elects the state governments to exercise their responsibility when it comes to the public health of the people in their state.”
“Australians must respect their authority and jurisdiction because they are ultimately responsible for what would happen in their region if there was an outbreak in their state and, as Prime Minister, I do respect that.”
Mr Scott Morrison said, “my own family gets affected by border closures, we had plans to return to Sydney from Canberra put on hold due to the ACT border restrictions on greater Sydney.”
“I have great trust in decisions the NSW government is going about these matters, and they will be obeying the medical advice,” Mr Morrison said.
“I am confident decisions will be based on the health advice given by officials. So, on that basis, I am happy with that decision and say it can go forward.”
Yesterday, Prime Minister Scott Morrison released a video message to Australians considering the end of 2020, thanking business owners, healthcare workers, and others for their sacrifices during the year.
PM pledged that coronavirus vaccinations would be available to every Australians in 2021 and they would be a “key step to our improvement in 2021”.