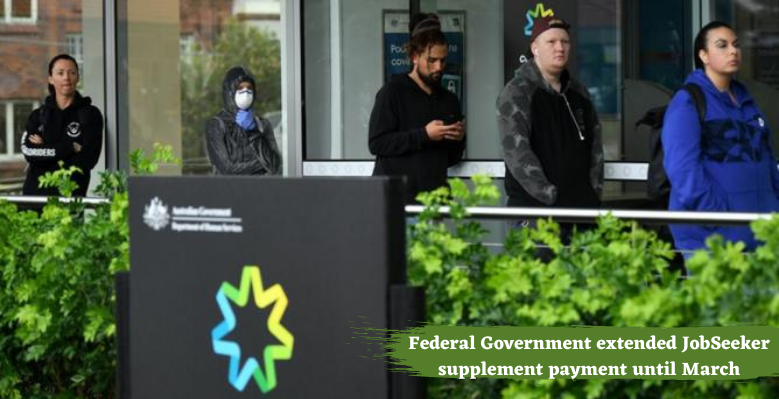 Australian unemployed will continue to get boosted via JobSeeker payments into next year. The payment will be continued at a low rate under a federal government declaration to increase the $16.8 billion payment.
The Federal Government has extended the coronavirus supplement payment at a lower rate till the end of March 2021.
Prime Minister Scott Morrison, on Tuesday, announced the scheme would remain to be supplemented through to March 2021.
The raised rate – from $550 to $800 per fortnight, was due to end at the start of next year.
The fortnightly supplement, initially $550 and currently $250, was planned to terminate at Christmas, however, will now be extended over three months.
Prime Minister Morrison announced payment would instead be extended till March, albeit at a lower rate. And lowering the supplement to further $150 per fortnight would inspire people to seek work actively.

Can you call the PM & Treasurer’s office today to stop the cut to income support at Christmas and instead permanently & adequately increase #JobSeeker, Youth Allowance and other income support?
Here's what to do: https://t.co/buH2yvlkSc#RaisetheRateforGood #auspol pic.twitter.com/4vMDgGqArL

“We cannot stay stuck in neutral in our nation; we have got to keep moving ahead. Like the emblems on our national crest, the emu and kangaroo, they just go ahead, and that can be the only plan for Australia,” said Mr Morrison.
Prime Minister Scott Morrison said, “What we are focused on right now is the emergency standards that need to be in place for the COVID-19 pandemic. And the supplement extension would cost the budget an additional $3.2 billion.”
At the initial stage of COVID-19 pandemic, JobSeeker was introduced as the supplement people who lost their job.
From April 27 the coronavirus supplement began as a payment worth $550 per fortnight for people on JobSeeker, Parenting Payment, Youth Allowance, Abstudy, and other income support.
Later from September 25 it was reduced to $250 per fortnight and promised until December 31. Yet now it has announced that payment will continue till March.
The extension of coronavirus supplement payment at a lower rate until the end of March indicates it will line up with the earmarked end of JobKeeper.