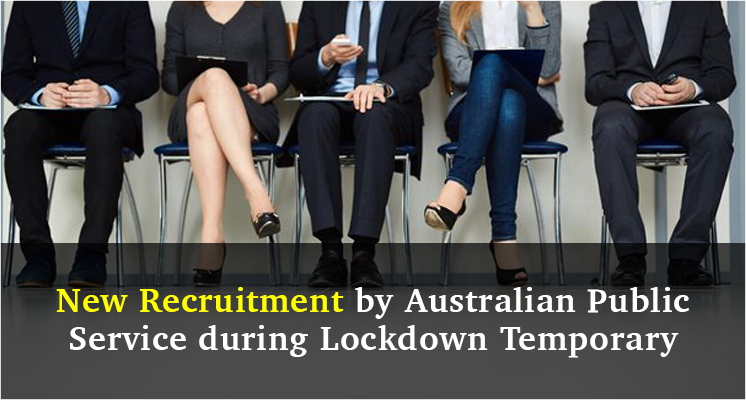 During the COVID-19 pandemic, the federal agency recruited almost 6,000 workers to the workforce as it struggled to support the ailing economy of Australia. The Tax Office and Welfare Australia, which manages Centrelink and Medicare, the Federal Government’s largest support organisations, employs most of the new hires recruited in the first half of this year.
As the coronavirus outbreak exploded, these two organizations were left severely short-staffed, having collectively lost around 2,500 jobs in the latter half of 2019.
But the dramatic growth of the APS after the pandemic was the bureaucracy’s greatest employment boom in 14 years, and since Julia Gillard was prime minister, steep cuts to the workforce have followed.
The Government has probably hired thousands more through labor-hire firms and company contracts, as well as the 5,770 extra public servants employed between January and June, although it does not report on this employment.
Much of the current APS personnel were, however, employed on contractual contracts.
Around one in eight civil officials, the highest number ever recorded, are now “non-ongoing” workers.
National Secretary Melissa Donnelly of the Community and Public Service Union said she was delighted that the APS workforce was expanding to deal with the extra workload.
The issue is that it focuses on non-continuing employment, but it does not fix the employment ability and long-term issues generated by both budget and personnel cuts, she said. And it’s not going far enough … to counter the cuts we’ve seen since 2013.
The public sector only has … 12,000 fewer workers than it had at the time.
Not only did this year the Tax Office and Services Australia initiate a huge recruiting drive, but they have also benefited from an unparalleled “surge” within the APS to help unroll JobKeeper and JobSeeker payments from the Budget.
More than 5,000 civil servants from other departments were seconded to support the welfare agencies as they worked to deal with the consequences of the pandemic.
Treasurer Josh Frydenberg said he would invest heavily in the federal budget this year.
He said the government will continue to aim to help the economy until the unemployment rate was ‘safely below 6%,’ an indication that for now, the APS is likely to be kept busy and saved from cuts.
Ms. Donnelly said civil servants were preparing for budget updates on Tuesday “with bated breath,” and hoped the government would understand that previous cuts to the APS workforce were counter-productive.
We all remember the devastating and distressing scenes of hundreds of thousands of people lined up outside the headquarters of Centrelink, she said.
There is a long-term recession, a long-term social and economic crisis we are struggling with right now.