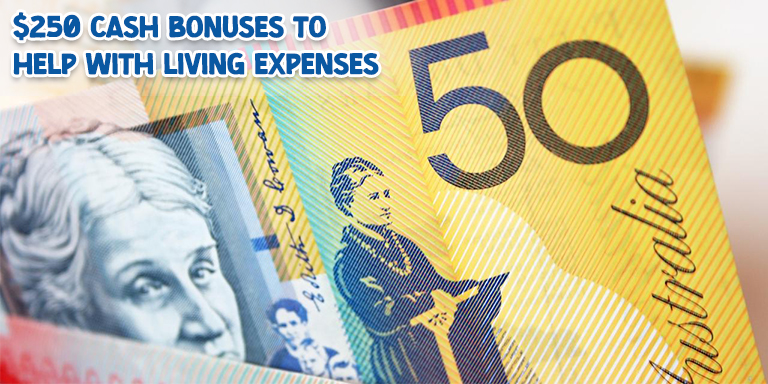 The Australian federal budget is set to be announced next week. One-off cash payments of $250 are also going to be a part of the federal budget. Who all are eligible for this cash handout? Read on to find out.

A one-time cash bonus will be handed out to pensioners to help alleviate the pressures of expensive living. This extremely beneficial move by the Aussie PM Scott Morrison will also help him raise his popularity before the upcoming elections. Services Australia is making the required preparations so that the money reaches the pensioners within weeks.

What is not clear is who amongst the pensioners will be eligible to receive the bonus. Retirees in Australia rely almost completely on government allowances and pensions. It is still not completely clear whether full pensioners or part-pensioners or both would receive this cash handout.

The reason behind choosing the $250 figure is that the government doesn’t want it to affect inflation rates. The moderate amount will help people with their living expenses without putting too much pressure on the government itself.

Treasurer Josh Frydenberg stated that the target of the handout will be to help people with the ever-increasing living expenses. Low-income earners will be considered first.

The Treasurer admitted that the prices are indeed going up and he himself has people close to him on pensions that have helped him to realise that the cost of living is just too much at times for low-income earners. The target of this bonus is to relieve low to medium level income groups. Living pressures are indeed high and they need to be addressed as fast as possible.

The overall goal of the 2022 federal budget is to temporarily relieve people without putting any extra burden on the government itself.

Motorists may also get some good news

The Treasurer is also considering a slash on fuel prices compromising with the 44 cent excise. The price of petrol is $2.2 per litre and the government is considering this excise slash temporarily if the prices keep going up.

PM Scott Morrison said that the government is aware of the problems of the Australians. He stated that he is putting the final touches on the federal budget and also understands the impact of the Ukraine war on the Australian economy.

PM Scott Morrison said that he is also aware of how people are getting affected by the increasing fuel prices. It is temporary – the war – but it is still putting a lot of pressure on people with low incomes.