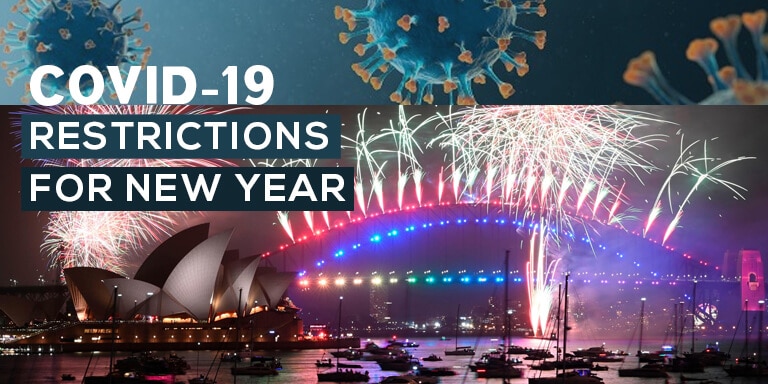 As Queensland records 784 new cases and SA records 774 new cases out of which 81% are thought to be Omicron, businesses have come to a halt. Small businesses are scared and SA’s business body has raised the need for financial aid.

In a huge blow to the Australian economy which blossoms during Christmas and New Year’s, COVID restrictions are causing a scary situation for small businesses and retailers. A strict ruling has been issued for New Year celebrations and large gatherings amidst that. The hospitality sector has to face the harshest brunt of the storm.

In SA, from now onwards, cafes, restaurants, and eateries cannot have more than one person per square meter. Meanwhile, in Queensland, the state has started issuing vaccines for children between the ages of 5 and 11. The Premier said that everyone has to make sure that the children are protected from the pandemic as they are also known to show symptoms and can be dangerous careers.

Pathology clinics and healthcare workers are again overwhelmed by the highly infectious Omicron. Priority is being given to the elderly and those under high risk from other ailments. Healthcare workers have been working overnight all through Christmas as well. If we consider the ‘per head of population’ count, Queensland has the same number of infections as NSW or Victoria.

Ashes almost came to a halt after the English Omicron scare

In other news, the second day at the MCG was delayed due to a statement by the English Cricket Team stating that one of the player’s family members has tested positive.

Since the initial scare, 2 staff members and 2 family members from the English side have returned with positive tests. They are in isolation. Only Joe Root could participate in the usual warmups. The entire English side will have PCR tests later in the day.

The delay in day 2 was mostly because the Australian and English teams, both, had to undergo rapid antigen tests this morning.