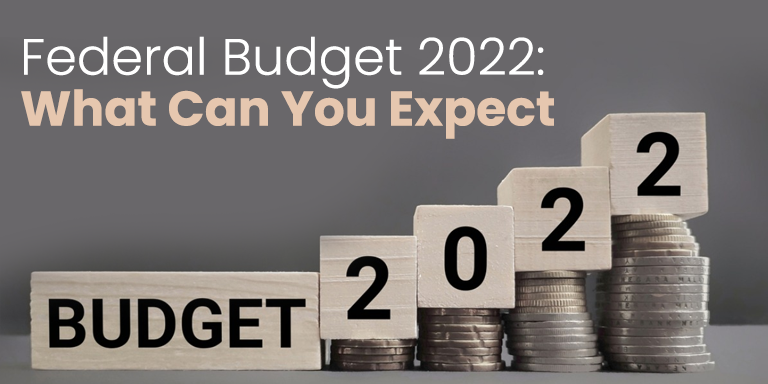 The federal budget will be announced tomorrow and a few hints as to how it will affect the Australians is in the air. A huge cash handout is expected as the government is looking to gain popularity before the upcoming elections.

Fuel prices remain at an all-time high in Australia due to international factors and excise working their ‘charm’. The Russian-Ukraine conflict is dubbed to be the biggest reason behind this surge as the government is expected to roll out excise cuts to lower costs by some margin. Prime Minister Scott Morrison said that the government is aware of the price surge in fuel as well as the high cost of living and will take measures to address them.

NRMA’s Peter Khoury, however, suggested that a move to cut excise would not be beneficial as the rising prices due to the international conflict is following a higher rate. The excise cuts would be ‘swallowed up’ by the surge.

The government is looking to expand the New Home Guarantee Scheme to 50,000 places. The Australian youth will benefit from this move. The scheme allows single parents to put in a deposit of just around 2% if they are first time home buyers. The lender’s mortgage insurance is also waived off. The National Housing Finance and Investment Corporation covers the loan and the amount can go up to 15% of the property value.

$17.9 billion will be allocated to different projects that will focus majorly on infrastructure around the country. A $1 billion train line between Newcastle and Sydney is also set to be announced in the upcoming budget. Other railway projects will also be the highlight of the 2022 federal budget – a link for southeast Queensland being the major one. A $3.1 billion freight centre will also be built in Victoria.

Economic recovery after the pandemic will be the main focus of the 2022 budget. According to PwC’s experts, there are several questions that the government would have faced while drafting the budget. Although the D-day is tomorrow, the report suggests that the budget would focus more on what the public acutely needs at the moment. Sectors like hospitality and tourist will need large cash injections from the government to recover from the economic loss that the pandemic inflicted upon them.

Treasurer Josh Frydenbeg will roll out the budget on 29th March 2022.