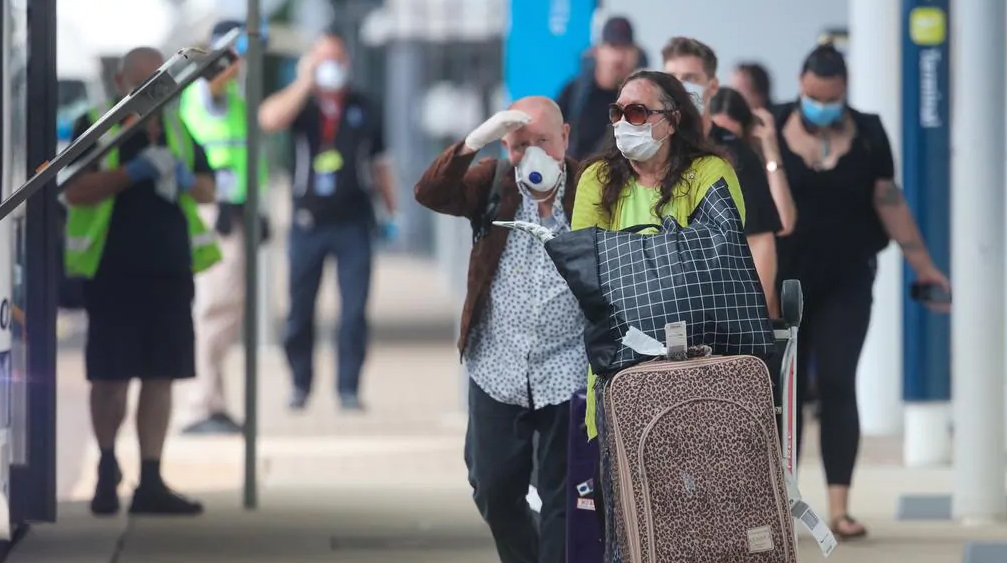 Premier Mark McGowan said today that the Government of Western Australia is prepared to receive more Australians traveling home from abroad and they can be isolated in Commonwealth facilities.

There has been a limit in effect since July on the number of international arrivals allowed into the state each week from 525 to slow the burden on the state’s hotel quarantine system. But McGowan said that if the Commonwealth were willing to open some of its facilities to allow them to be quarantined, it would surely see the cap increase.

McGowan says the detention centers could be used to repatriate Australians

There is Christmas Island, and Yongah Hill [the immigration detention center]. In Western Australia and across the region, he said, there are defense bases with many accommodation facilities.

They can literally take thousands of people to these people if they want to, and I think that would be a good support for what the state is doing.

It comes after the Federal Labor Party called for the repatriation of an estimated 25,000 Australians stranded abroad due to the COVID-19 border shutdown.

Mr. McGowan said Western Australia has received the second largest number of Australians arriving from abroad after New South Wales, and there have been nearly 2,000 people currently in the hotel’s quarantine system.

We have seen in Victoria, you can have very dire consequences when you overload your hotels, McGowan said.

We’ve got a problem to solve, let’s work together.