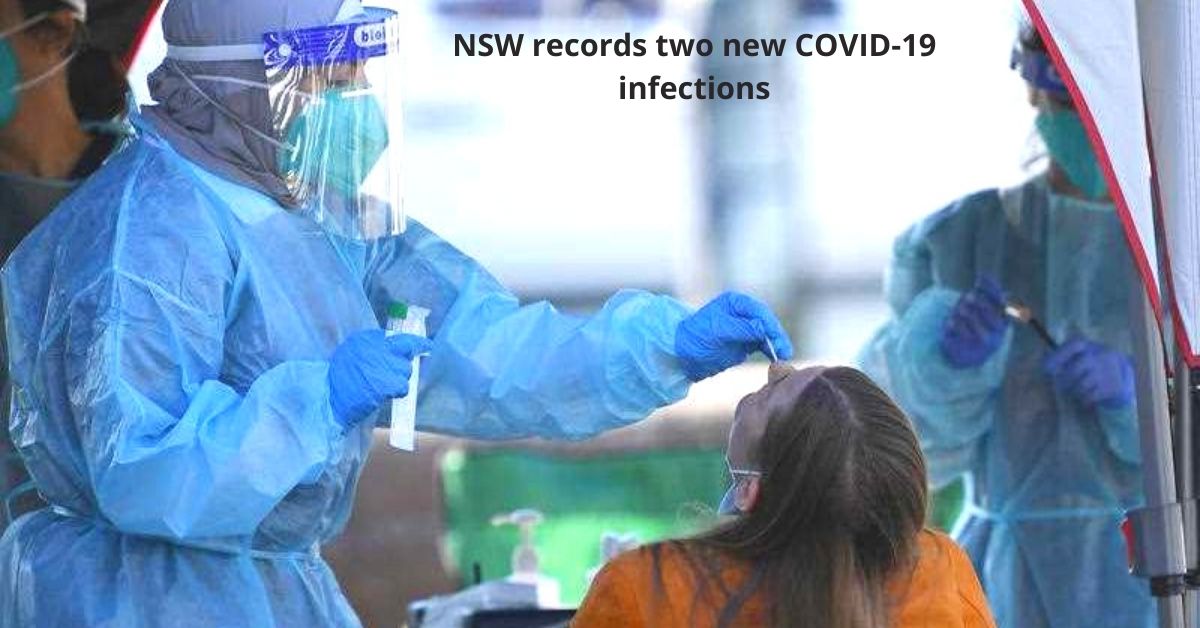 In the current testing period, NSW has confirmed three new cases of COVID-19, including a St Vincent’s Hospital nurse who operated despite being infectious. The nurse worked a shift on October 7 at the hospital in Sydney’s eastern suburbs.

Health officials said that she cared only for one patient and had little contact with peers.

Contact tracking remains and the cause of the infection is under investigation, but the infection is suspected to have happened outside the hospital,  said NSW Health’s, Dr. Michael Douglas. The nurse is connected to a second locally obtained case.

The third case is that of a crew member who received COVID-19 overseas and recently sailed to the Port of Newcastle from Brisbane on a coal ship, the Anacapa Light.

On Thursday, fourteen crew members who boarded in India were swabbed.

The affected crew member is being treated in Newcastle at John Hunter Hospital. On the ship, where they are being tracked, the other crew members remain quarantined.

No signs are present, and further studies are ongoing.

A spokeswoman for Hunter New England Health said it is important to remember that there is no COVID-19 danger to the residents of Newcastle. Dr. Douglas repeated appeals for persons to come forward for testing.

The study figures have recently declined, which is a concern, he said. Despite this, in the 24-hour monitoring period to 8:00 pm on Friday, 15,439 experiments were conducted, up from 12,868 on the previous day.

In the meantime, over the coming weeks, the NSW Government has announced expanded capacity for the Spring Racing Carnival activities. COVID-safe plans established by the Australian Turf Club are the basis of the decision.

On October 17 for Everest and on November 3 for Melbourne Cup Day, up to 11,000 racegoers will be able to attend Royal Randwick.

On October 31st at Rosehill Gardens, around 6,000 racegoers will be able to go to the Golden Eagle game. If they switch to purchase food and drink or use the restrooms, all racegoers would have to stay seated.