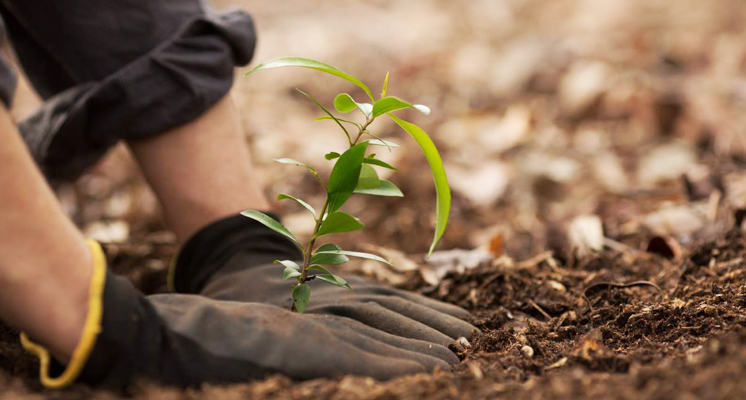 The number of unemployed regional Australians has doubled, but new polls reveal that planting trees and restoring rivers can keep them working as part of the recovery from COVID-19.

This shows that over 80 percent of Australians believe that the Morrison government should finance environmental initiatives to create more jobs for more than 1.4 million job seekers.

There was a 134 percent increase nationwide in people actively seeking work through the federal government’s Job Active program during the first half of 2020 after the COVID-19 pandemic emerged. In some regional regions of Australia, this figure is much higher.

Many areas across the country are still experiencing a devastating 2019 wildfire season, and many are grappling with an ongoing drought. Communities have been left to struggle further as the COVID-19 virus puts twice as many people out of work. In Queensland, more than 51,000 people are unemployed in the Wide Bay and Sunshine Coast area, which was devastated by wildfires in 2019. At the end of 2019, there were only 23,641 people without work.

To the west, the Wivenhoe District, which deals with the continuing effects of drought, has more than 30,000 job seekers, up 150 percent since the end of 2019. It’s a similar story in the Somerset region, with 59,840 people actively searching for work in June, up from 23371 six months ago.

In the far west of New South Wales, a region devastated by persistent drought, 7,627 employable people live without work. In the Murray Riverina area, more than 10,000 people are on the Job Active program. On the North Central Coast, Job Active cases jumped from 14,666 in March to 22,956 in June. On the south coast of Victoria, 6,594 people are on JobActive, up from 3,191 in December 2019.

A recent survey, commissioned by the National Landcare Network, shows that 76 percent of Australians are concerned about the country’s environmental health, and a similar number agree that economic stimulus funding should be used to help communities and the environment recover from wildfires and droughts.

People see practical programs to help plant trees, restore damaged river systems and eradicate weeds and feral animals, which is a perfect way to help develop our ecosystems while ensuring that communities survive this difficult time.

To keep people employed while Australia recovers from COVID-19, a coalition of more than 70 conservation and agricultural organizations is calling on state and federal governments to fund thousands of jobs that carry out “practical protection activities” such as planting trees, weeding and restoring rivers.

More people working to help the environment will benefit the planet, said Pepe Clarke, a deputy to the Pew Charitable Trusts. Because there is clear evidence of people struggling to find work, it would be great to see the federal government answer to this public support for practical conservation work and land management as the economy recovers.