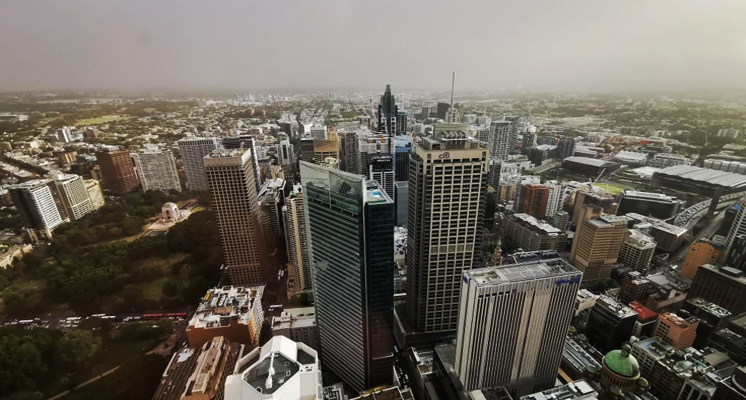 Australian companies will be allowed to trade during bankruptcy until December 31 under an extension of the relief measures implemented by the federal government in March.

Industrial Relations Minister Christian Porter said the steps “would help to avoid another wave of failures before companies have had the chance to recover.” Although creditors have cautioned the extension would only raise bad debts, damaging the expected economic recovery.

The last-minute extension was given by the federal government to allow businesses to continue operating during insolvency.

Although Australian companies are typically forced to stop trading if they are unable to pay their bills, the ‘Safe Harbour’ laws have helped keep companies going through the COVID-19 pandemic as a whole.

Like many temporary measures, relief measures were to end at the end of September. However, on the back of the largest recorded quarterly contraction in the economy, the Morrison government extended the provisions until December 31.

“These reforms will help avoid another wave of failures before businesses have a chance to recover,” said Christian Porter, Federal Minister for Industrial Relations, in a statement. The changes will also extend the temporary exemption for directors from any personal liability for trading during insolvency.

While troubled business owners may welcome relief, it puts the business community in a bog, as they consider whether or not things will significantly improve by January. Meanwhile, state creditors urged the government to allow the rulings to expire, warning that there would be thousands of “zombie” companies operating that would naturally restrict their operations.

While those doomed to lockdown continue to operate, they can continue to accumulate bad debts that will ultimately hurt the economic recovery, according to CreditorWatch.

It is almost certain that there will be a deluge of bankruptcies when the moratorium expires, leading to a catastrophic decline in business confidence and undermining any opportunity for economic recovery in the near term.

After that, the extension may only trigger a bigger wave of business failures in January 2021.