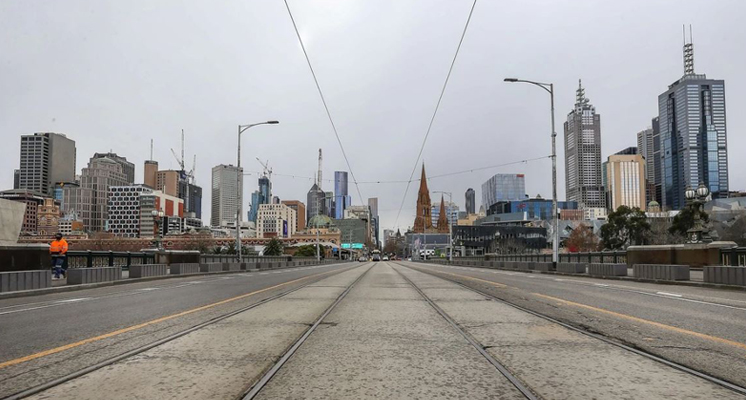 Premier Daniel Andrews has issued a response in series to questions about how to reopen Victoria and save the state’s crippling economy.

While he revealed 81 new cases and 59 other deaths on Friday, Andrews pleaded with the government to be cautious in its decision to allow companies to reopen while acknowledging the difficulties they face.

I grew up in a home where my mom and dad spent every moment of their working lives in some businesses we’re talking about. Milk bars, cafes, concessions – not one but two small merchandise franchises … processing and raising meat. I worked for these companies the moment I was old enough to do so.

I know and I appreciate that companies want to come back for the best of reasons, but the key point here is to be open forever, for a couple of weeks is not an answer. That’s not an answer, and that’s not a choice I’m going to choose.

Instead, the prime minister said the country needed to find COVID-normal that could be “long-lasting”.

We are listening, we are hearing from you, but the thought of being open for just two weeks is not a choice I can make.

What this really means to every other Victorian is that you don’t have to depend on everything you have given and something you have victimized. He definitely does. The only thing that works here is to get rid of that thing properly and defeat it. By then securing the natural COVID state not for a few weeks but for several months. ”

Andrews will announce much-needed details on the roadmap to break out of the harsh restrictions of Phase 4 on Sunday.

Leaked draft documents on Wednesday revealed that Melbourne is preparing for another two weeks of lockdown after September 13.