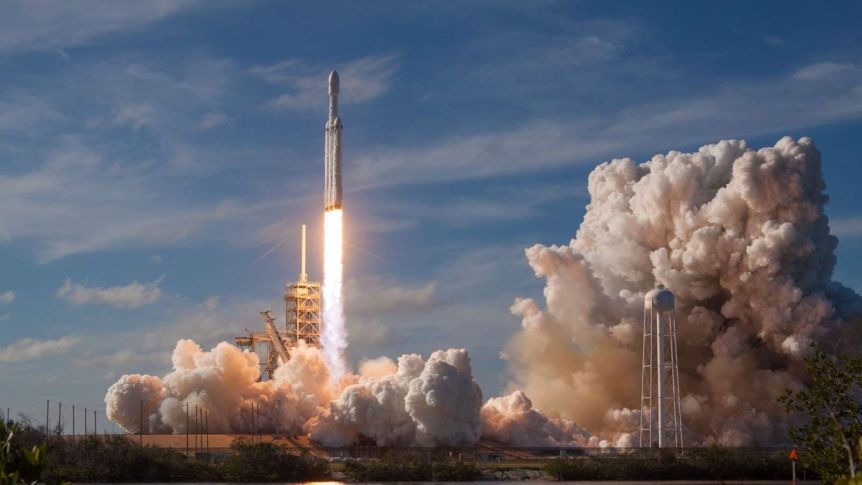 The first Australian commercial space-capable missile launched from the Koonibba test range on the far west coast of South Australia.

Southern Launch said today’s launch aims to reach 85 kilometers, making it the highest commercial missile to reach it from Australian soil. It was the second attempt to launch a 3.4-meter-long and 34-kilogram missile, after the first failed attempt on Tuesday. A second missile was successfully launched around 11:45 am.

The launch took place without the politicians and 200 aboriginal Koonibba community members who attended the launch ceremony on Tuesday.

To evaluate launches, DEWC, a corporation with a “passion” for electronic warfare, has teamed up with Southern Launch.

DEWC is developing satellites that will be able to assist the Australian Defense Forces in detecting potentially dangerous radar signals from enemy forces. A small device was deployed to the edge of space during the launch this morning.

In order to help DEWC improve satellite technology, the payload is intended to gather information using built-in sensors on its journey to Earth. The details will be gathered and incorporated into the firm’s software.

The missile is unlike any missile launched in Australia, and it is part of what is known as new space technologies – small rockets carrying small satellites that use commercially available technologies, she said.

All previous launches were government launches, he said, so it’s a historic time and I think it’s only a preview of what’s to come in Australia.